Do You Know Our History? Morgan & Wacker H-D® 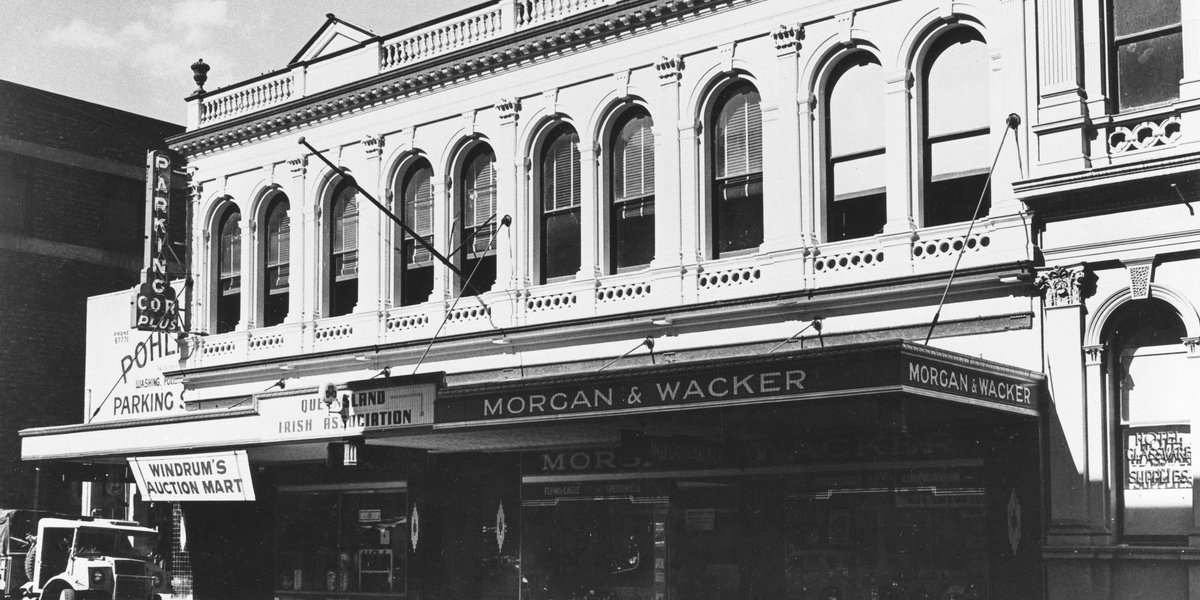 Paired with a love for motorcycles, business partners Bob Morgan and Henry Wacker first established the Morgan & Wacker company in 1917. Today, Morgan & Wacker has a global legacy of being the second oldest Harley Davidson® dealership outside the US, and nationally recognised as being Australia’s first motorcycle dealership for any bike manufacturer. Currently located in the heart of Newstead, Brisbane, the iconic dealership has seen many changes, yet has maintained deep roots in Australian’s Harley® culture.

First operating out of Elizabeth Street in 1917, the company had a turbulent beginning, with Morgan retiring from the company only six months after establishment, due to health issues. Although Morgan's time was brief, his name was carried on ever since. Needing help, Henry Wacker turned to his four brothers, who all eventually joined Wacker in revolutionising the Australian motorcycle industry.

By mid 1925, operations were split between the Elizabeth premise and a new single storey building on Mclachlan Street, Fortitude Valley. This allowed for an increase in productivity, transferring the majority of their workshop and storage to the new facility. At this time, the company recognised an urgent need for motorcycle parking across the city. Together with the local council, Morgan and Wacker established parking stations at both premises at a moderate rental.

Like most, the company struggled during the great depression, however bounced back over World War 2, as the workshop was used to service US Army Harley Davidson® motorcycles.

Operations out of the McLachlan Street establishment grew, eventually forcing the company to expand to their current location of Newstead, in 1967.

2014 saw a major refurbishment to the Newstead dealership, aimed to create a modern space while still honouring the past. Recycled wood from the original flooring was used as frames for historic pictures and the original 1960s concrete floors were exposed and polished. Retaining the “long-standing roots of the company” in the renovations, the dealership was thrilled to offer customers the chance to become a part of history by experiencing this transformation.

With 104 years of experience, Morgan and Wacker prides themselves as being Australia’s oldest distributor of Harley Davidson’s®. Offering the full range of Harley Davidson® motorbikes, providing genuine H-D® servicing and apparel, Newstead is more than just a dealership, it's an experience. With an enthusiastic team of staff who live and breathe Harley-Davidson® motorcycles, come in store today and experience a slice of Harley® history.